You can also check out the (generic) Brightspace documentation for additional information: https://documentation.brightspace.com.

Communication and interaction with and amongst students using MS Teams

This article will show an example of how to use MS Teams for communication and interactions with and between students. 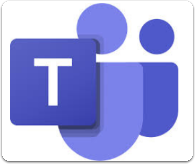 Within this course, students normally design and perform a research experiment within a group with live guidance of a supervisor. Since we could not meet-up on campus we faced a few challenges like how to keep in touch with your group members as a student and as a supervisor. How to facilitate contact between the groups? Normally this evolves naturally with live contact and now needed to be organised and facilitated.

We modified this learning activity, by asking the students to perform an experiment at home. In order to improve communication and student engagement, we decided to experiment with using MS Teams since we as teachers already had positive experiences with using the tool amongst ourselves.

We created two public channels within MS Teams for sharing official information to all students. The ‘announcement’ and ‘interview’ channel. This information was also available on Brightspace. 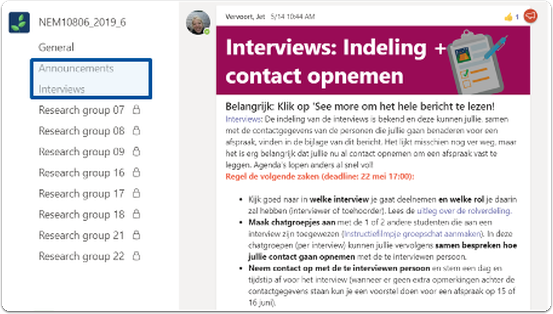 Figure 1: Example of communication within the ‘interview channel’

We also created private channels per group. These channels were exclusive for the group members and their supervisor. In this way they could communicate with each other about the research experiment by using the chat function, meeting live online and working together on files (simultaneously) or giving feedback on documents. The students experienced MsTeams as a less formal platform than Brightspace, as communication is on an equal level between the students and the supervisor. Response time is relatively quick and less formal and not visible to all peers which makes it easier to address any questions, not just the big official ones. Also, all communication took place via MS Teams (and not via a what’s app group what happens often when only using Brightspace) and the supervisor was in this way more aware of all that was happening within the group. In addition, because students did not have to use a WhatsApp group to facilitate communication between members, students could better separate their work and private life. 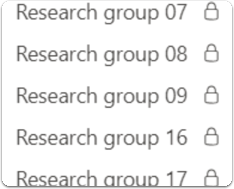 We used the ‘general’ channel for informal communication between students, and between students and teachers. In this way, students could share their experiments with each other and interact in an informal and fun way. 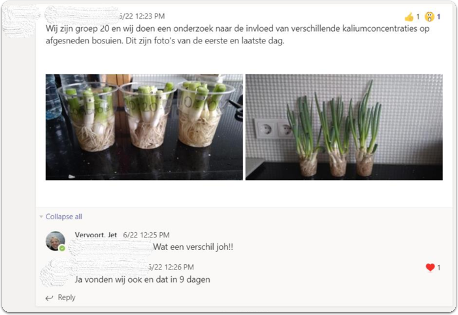 Figure 3: Example of communication in the general channel

Via Microsoft Stream (MS Stream) we asked students to create and share video’s about their experiments and make it a fun competition. The MS stream channel allowed students to upload their own videos which were then immediately available to the other students. Students could also add comments and like each other’s video, facilitating engagement between groups. Via MS forms, students could vote for each other’s videos. This is also possible via the “like” function within MS Stream. 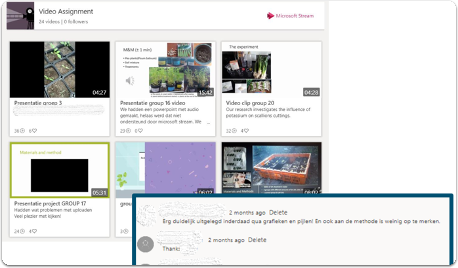 Figure 4: Example of the video assignment

What was good about this learning activity